U-19 World Cup: Dewald Brevis finished his extraordinary tournament on another high, hitting 138 off 130 balls to help his side chase down 294 to win.

Brevis’ century means he has scored two tons and three half-centuries in six innings in the Caribbean, hitting 506 runs and averaging 84.33

And his side needed him at his best after Bangladesh had racked up 293/8 in their 50 overs, with Ariful Islam scoring his second century of the tournament.

Five of Bangladesh’s top six made starts, but it was 17-year-old Islam who made the most of his time in the middle, stroking 102 off just 103 balls in a knock that featured nine fours and three sixes.

Islam fell shortly after reaching his century to the excellent Matthew Boast in the 48th over, with the Tigers adding 15 more runs to their score to set South Africa a target of 294 to finish seventh in the tournament. 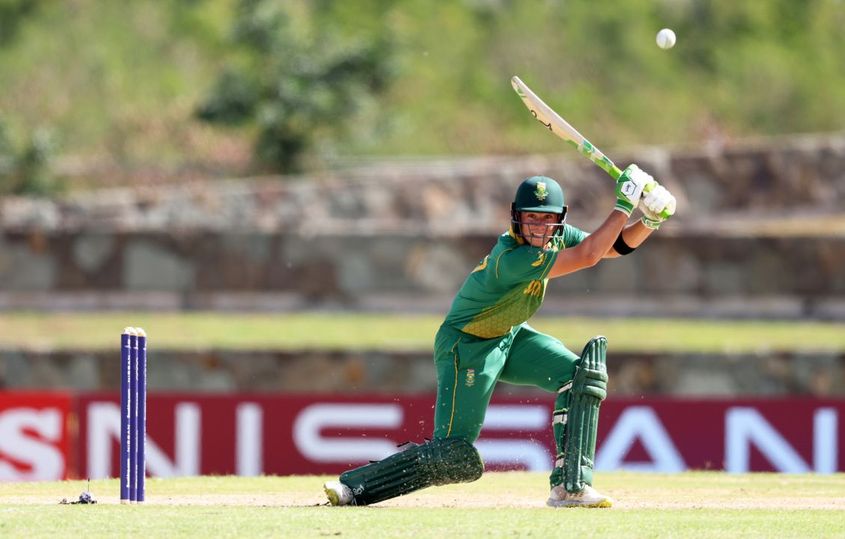